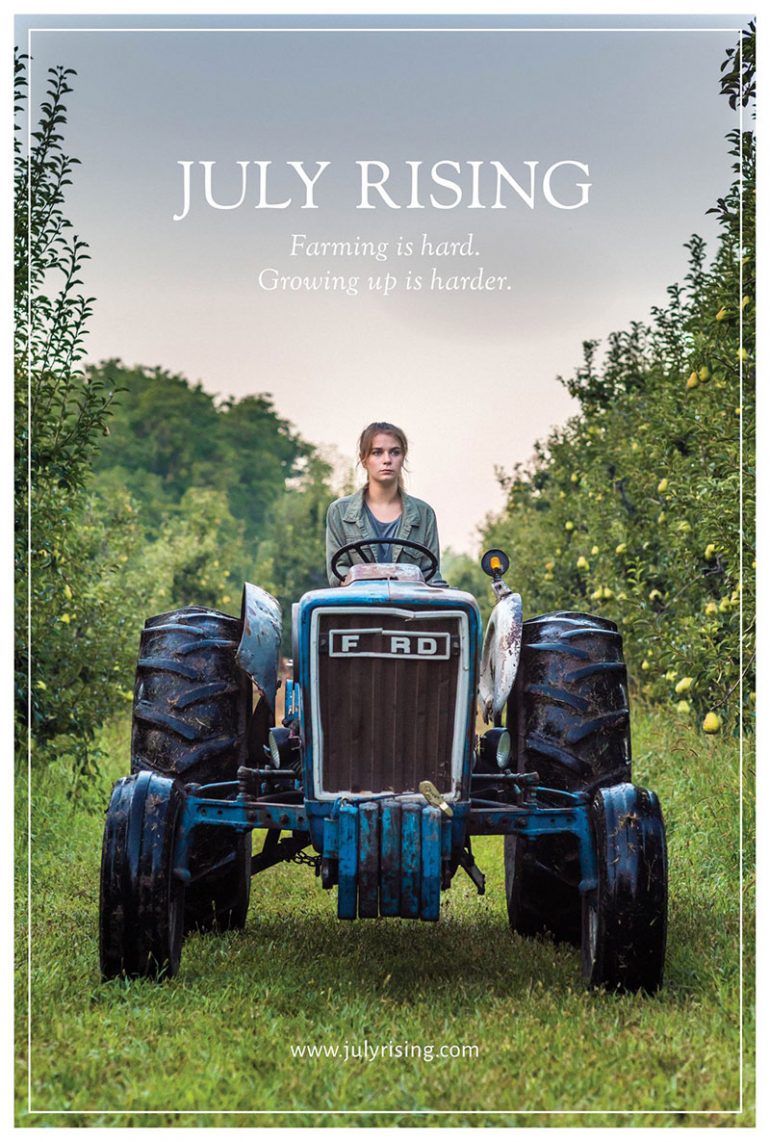 Chauncey Crail '17 wrote, directed, and produced this award-winning feature film which began as his senior film thesis project at Colorado College. This was merely an evolving screenplay in 2017 when Crail graduated. Over the past two years, production took place in California and Colorado and boasted a well-trained crew of current and past CC students, staff, and faculty.

On March 31st, 2019 the film won the Audience Award for Best Feature Film at the Sonoma International Film Festival. It is receiving positive responses from more festivals and the many investors who have watched this project become a great success.

Bravo to Crail and all who have helped him bring this story to the screen – Colorado College is proud!

As a CC graduate of the Film & Media Studies program we always knew Cellie was talented but this song makes us want to hop in the convertible and take a drive along the ocean.

Colorado College is very proud of this incredibly talented woman! 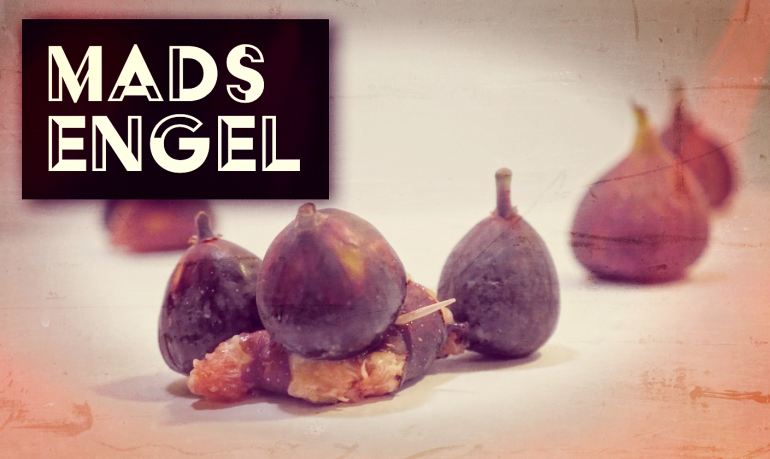 Madeleine Engel graduated with a BA in History from Colorado College in 2018.

Check out the many talents of this forward thinking media maven – 2 minutes – worth it!

Colorado College loves the grit and glamour of this amazing woman! Bravo!