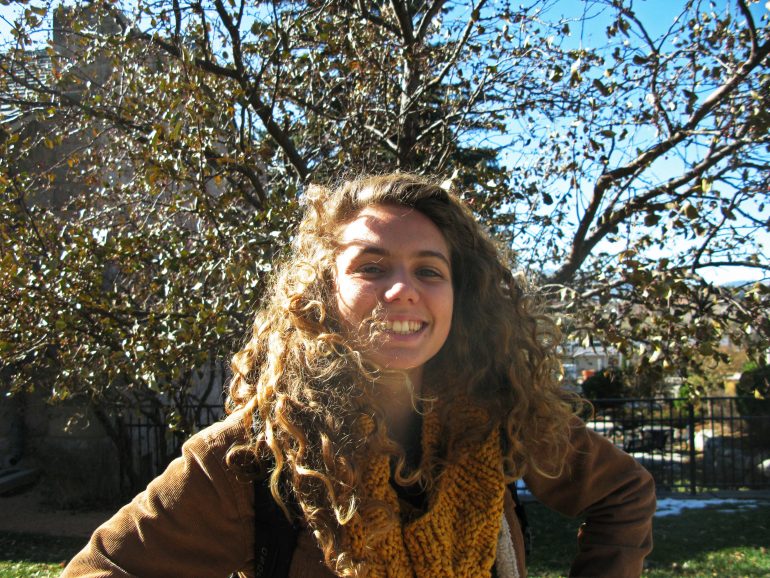 “I was camping with a school group, and a few other groups from my school [were] in the area. One didn’t like camping. So, we had this big plan to attack them in the middle of the night and kidnap Mikey, one of the guys that we knew was in the other group. We spent the entire day making spears out of willow branches and [my friend] Chris was getting really into it, even making up hand signals. So then nightfall comes, and instead of just going across the river we took this really long route and we were talking about what we would do if – well I mean, we were not 100% sure it was them because they were far enough away that we couldn’t actually see any of them [but] we knew they were in the area. So, we’re all crouched with our hoods on, with the spears, around their tent. We keep scooting closer, we just want to hear their conversation just to triple check that it’s them. We get closer and closer and we don’t recognize any of the voices. And then we hear someone say, ‘So how did the swim meet go last night?’ – [Our school] doesn’t have a swim team. So, we ran back to our campsite, and the next day we went over to apologize, and it was a group of eighth graders, and one of the girls committed to going to Thatcher the next year!” -Fiona McLaughlin, ‘23 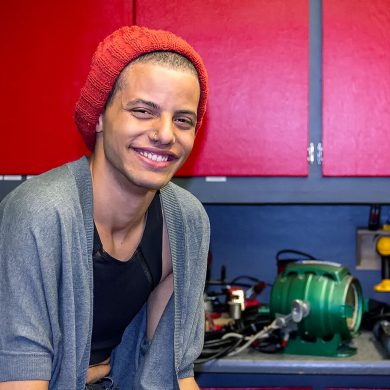